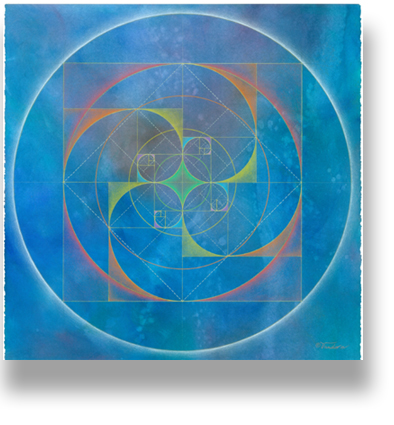 Vandorn Hinnant; painter, sculptor, poet, and educational consultant resides in Durham NC, USA. He received a BA in Art Design from North Carolina A&T State University in Greensboro NC, and studied sculpture at UNC-Greensboro. His works of art are in private collections in Africa, North America, and Europe, and in public collections across North America.

He leads hands-on experiential workshops on “The Geometry of Art and Life” for learners of all ages. He is co-author (with Robert L. Powell, Sr and Jr) of the book: “The Rest Of Euclid“; a definitive treatise on the long overlooked implications of proposition one in Volume One of “Euclid’s Elements“.

He has served as guest curator of exhibitions, as juror of many fine art competitions, and guest lectured at colleges and universities. He serves as an independent  arts educational consultant working with both youth and adult learners. Currently the artist is developing sculpture maquettes (models) to be fabricated into permanent materials.

Reviewed in (an abbreviated listing):

An Abbreviated List of Works in Public Collections (*many more throughout the USA): 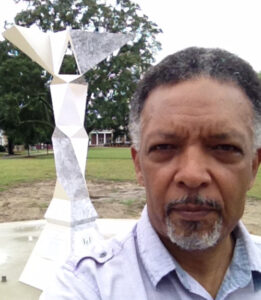